Performing at  Mother Fool’s Coffeehouse last month, was a milestone for me! It was the first time I set up a performance on my own 🙂 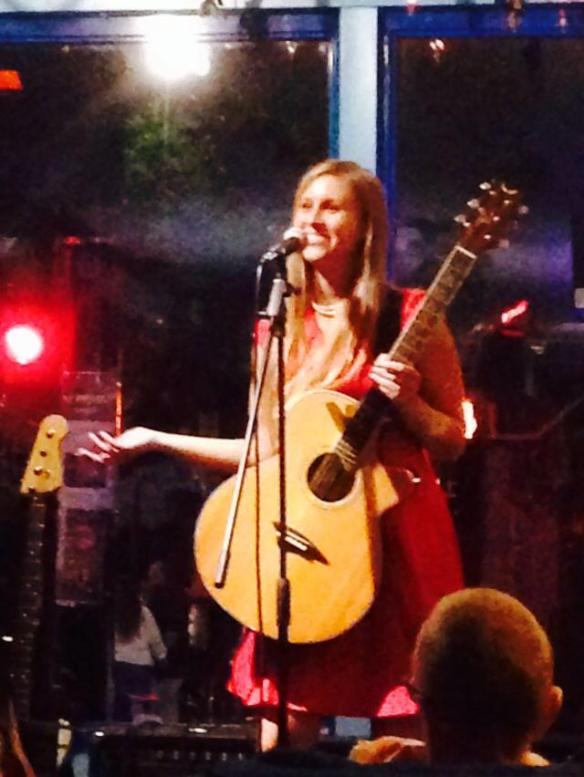 Now, I am even more excited because I’ve reached another milestone: I have booked my first show that is 2 hours long! 🙂

I am performing at Tuvalu Coffeehouse & Gallery. My show is not for a couple months 😉 It’s on December 13.

I am definitely going to take advantage of the next two months I have to prepare for it! The longest I’ve ever performed was an hour. 😛

At my show at Tuvalu,  I’m going to perform all of the songs from my album, TEMPTATION, as well as a bunch of my favorite covers 🙂

Mark your calendars for December 13! It’s going to be a fun show!