Last Thursday was a BLAST! I had my first show at Hop Haus Brewing Co. in Verona, WI. I got to perform in front of a bunch of barrels of beer! 🙂 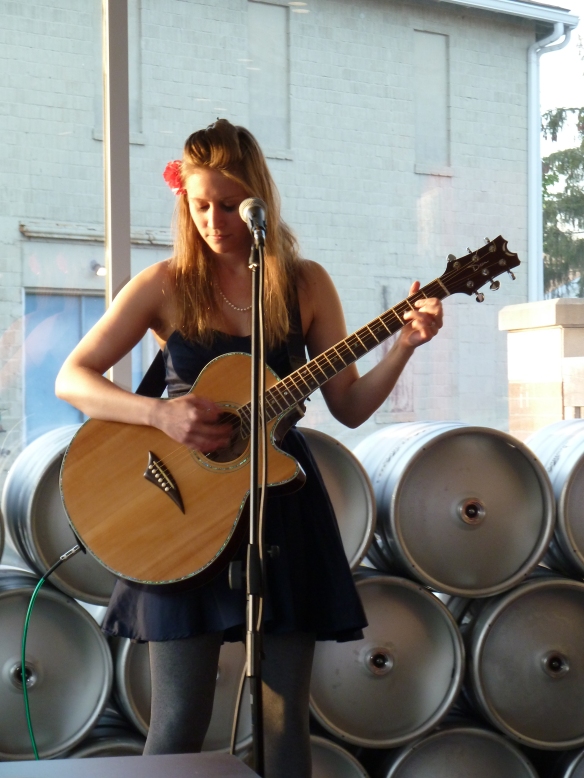 This was my first time performing at a brewery. 🙂 It was also my first time being “background music.” Up until this point, I had only performed at coffee shop-like venues. My musician friends said that I probably wouldn’t enjoy performing at bar-like venues because people talk over the music. However, I had a completely different experience. I LOVED it! It was basically like I was off to the side playing music just by myself, just like any practice session, but there was a room full of people. 😉 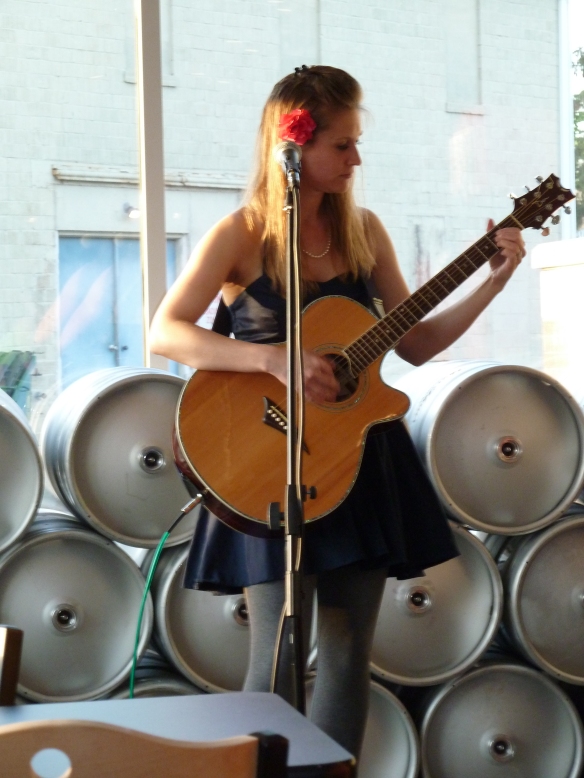 The audience at Hop Haus was great! They showed their appreciation of my music with their applause and smiles in between songs. I even saw people dancing! THAT was a first! 😀

I am so grateful for my opportunity to perform at Hop Haus! This was my second show of the year, and I can’t wait to keep performing!

Thank you to all of you who came out to my show last Thursday night! 🙂

If you are interested in attending an upcoming show, here’s what’s next:

Wishing you a wonderful weekend! ❤

2 thoughts on “My First Show at Hop Haus Brewing Co.”