Since it’s only a few weeks away until my favorite holiday, Halloween, this week I wanted to write about a “spooky” song. 😮

One song that used to creep me out when I was a kid was “Werewolves of London.” I found it to be especially creepy when I heard it on the radio in the car when I was traveling with my family at night. I am told that when I was a child, I would howl along with the song. Thinking back to that, I wonder, is there anything creepier than a little kid’s voice howling in the back of a car at night? 😉 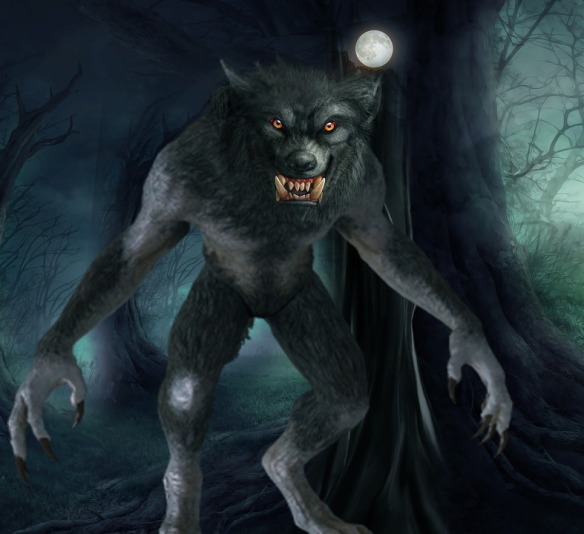 I had no idea who sang the song or what the lyrics were, except for the chorus of course. I found this video of Zevon performing their song live, and I have to say that I thoroughly enjoyed watching this!

The lyrics are as follows:

He’s the hairy-handed gent who ran amuck in Kent
Lately he’s been overheard in Mayfair
Better stay away from him
He’ll rip your lungs out, Jim
I’d like to meet his tailor

If you’d like to see more posts about “spooky” songs, check out my post about the “Hearse Song,” here, the “Monster Mash,” here, and “Spooky, Scary Skeletons,” here.