It’s time to reflect on all of the AWESOME things that happened in 2014!

In January, I got the physical copies of my debut album, TEMPTATION. 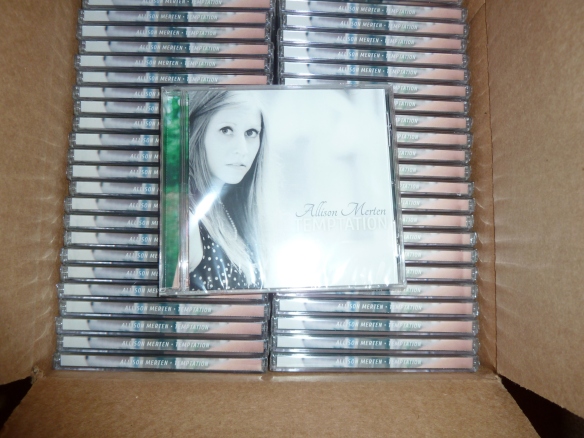 This was one of the most exciting days of my life!!! Making a CD had always been my dream, and it finally came true!!! 🙂

In February, I had the opportunity to visit Taiwan.

Taiwan was such a great place to visit! The people were so friendly, the food was DELICIOUS, and the weather was SO WARM compared to the cold winter Wisconsin-ites were having 🙂

In March, I had my CD Release!

This was seriously one of the most exciting nights of my life!! My dream of releasing a CD came true, and I had so many AWESOME supporters at my show!!!

I was also very lucky to have my friend, Jimmy Murn, open for me that night.

In April, I got TEMPTATION on Reverbnation and Bandcamp 🙂

In May, I got to perform on bass for the first time!

I was a guest musician at Jimmy Murn’s show at the Glass Nickel, and it was a blast!

In June, I got to play at Alpacapalooza. 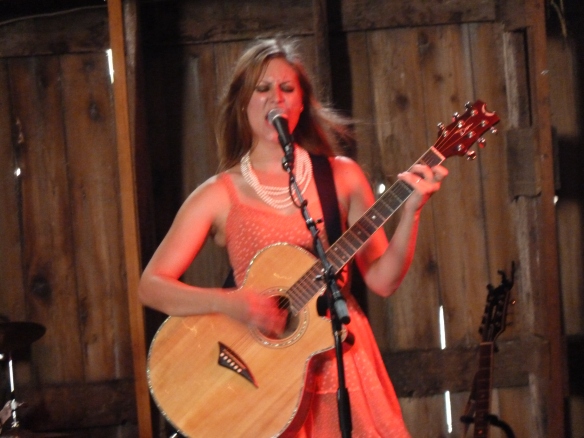 The aplacas were sooo cute!!!

In July, I got to see Michael Bublè in concert!

WOW! I can’t tell you enough about how AWESOME Michael Bublè is live!!!!

In August, I developed my independence by getting my own equipment 😉

Up until this point, whenever I would perform, I would use the equipment of the musician I was opening for. I knew that in order to perform more, I needed to get my own stuff! 🙂

In September, I had a milestone event.

I got to perform at Mother Fool’s without having performed there before, and without knowing the band I was opening for. It was the first time I independently booked a gig!!! 🙂

In October, I reached another milestone. I reached 400 likes on my Facebook Page 🙂

And I wrote and recorded the fun little song above for the occasion!

In November, I did some musician-professional development and explored how to use mindfulness to overcome stage fright. 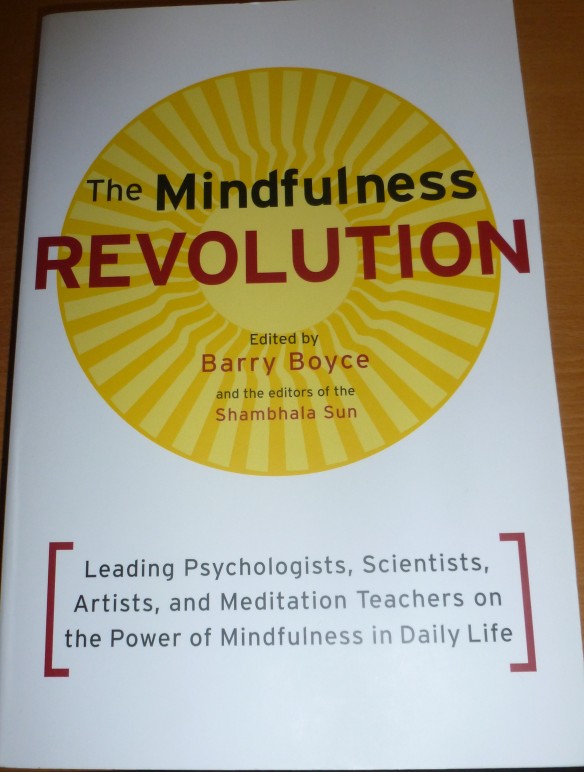 The Mindfulness Revolution is a great read. I strongly recommend it!

In December, I reached another milestone. I performed for over 2 hours! 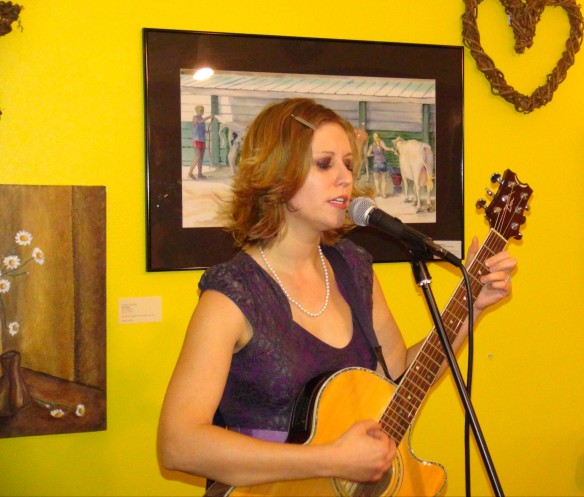 After 31 songs, my voice was pretty much shot, but oh my goodness, was that a FUN show! 🙂

Error: Twitter did not respond. Please wait a few minutes and refresh this page.